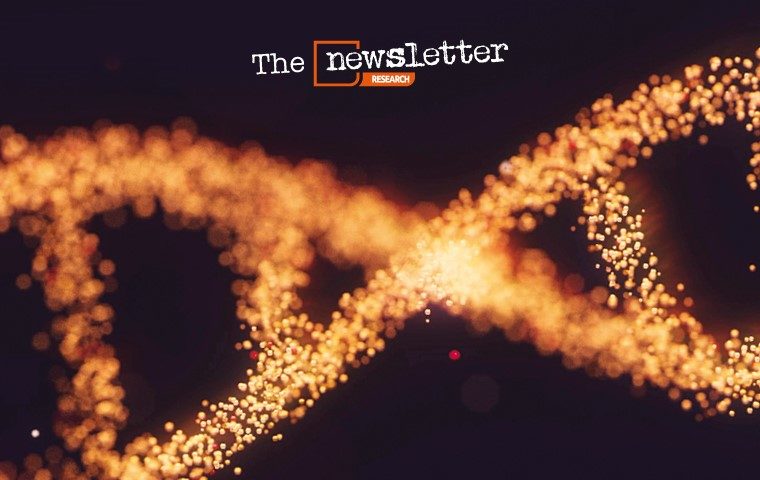 NIRVANALung study is an open-labelled, randomized, multicentric phase III study sponsored by Unicancer and endorsed by its Radiation oncology Group, UNITRAD, testing the addition of radiotherapy to pembrolizumab/chemotherapy in the first line setting in advanced non-small cell lung cancer (NSCLC). Accrual is ongoing, 110 patients have been recruited to date, and will include a total of 515 patients.

Indeed, the identification of markers that can predict outcome during immunotherapy and its association with radiation treatment are of high interest in order to identify the best responders to the treatment. Therefore, ancillary studies will comprise analysis of circulating tumor DNA (ctDNA) which is identified as good candidate for such surrogate markers.

While molecular diagnostics have traditionally been performed on biopsies of solid tumor tissue, blood-based tests or so-called « liquid » biopsies are gaining popularity as they provide the opportunity to genotype in a less invasive and less expensive manner, potentially in cases with insufficient tumor samples for tissue sequencing, and may offer a chance to monitor the molecular features of a cancer through the course of treatment, or predict relapse after adjuvant treatment. There are currently two US Food and Drug Administration (FDA)-approved ctDNA tests for lung cancer patients, both in the EGFR mutation-positive setting. It is likely that as more data emerge, the use of liquid biopsies to assess other molecular abnormalities will become more widespread.

The principle behind liquid biopsies is that cell-free ctDNA and/or circulating tumor cells (CTCs) are often present in the blood of patients with lung cancer. Platforms available for clinical use focus almost exclusively on isolating and detecting ctDNA, rather than CTCs. Polymerase chain reaction (PCR)-based platforms include allele-specific PCR, which preferentially amplifies a mutant DNA molecule over wildtype DNA, and emulsion PCR assays, which perform PCR reactions in thousands of droplets of a sample to quantify mutant and wildtype DNA. Next Generation Sequencing (NGS)-based plasma genotyping platforms are much broader in scope but currently take several weeks for results. In general, all of these methods are highly specific, although some platforms may detect allelic alterations that are present at such a low frequency that they may be clinically insignificant or represent low-level sequencing background noise.

In NSCLC patients receiving immune checkpoints inhibitors (ICI), ctDNA was up to now mainly used for tumour mutation burden (TMB) analyses. A high blood TMB has proven to be correlated with response to inhibitors of programmed cell death (PD)1 and its ligand (PD-L1), in particular with NSCLC and atezolizumab. However, the clinical adoption of TMB is challenging due to the high costs associated with whole-exome sequencing or broad panels.

Monitoring of response is another application of ctDNA during ICI treatment. Several reports have demonstrated a good correlation between ctDNA kinetics and clinical response. A complete or partial clearance at 4–8 weeks was strongly predictive of a durable response, whereas persistence of ctDNA had a detrimental impact. It was also showed that early changes in ctDNA burden may have the ability to discriminate between pseudo-progression and true progression.

These studies require confirmation of the prognostic impact of ctDNA in prospective cohorts with a significant number of patients, such as in our study.

Natera™ is a company based in USA leader in cell-free DNA (cfDNA) testing dedicated notably to oncology developing personalized genetic testing and diagnostics part of the standard of care. Signatera™ was developed by Natera™. It is a personalized, tumor-informed assay optimized to detect ctDNA for molecular residual disease (MRD) assessment and recurrence monitoring for patients previously diagnosed with cancer, with broad utility for cancer management.

By sharing the commun goal to detect responses to immunotherapy in assessing the predictive value of ctDNA, Unicancer and Natera™ join forces to obtain data allowing to develop testing for patients with advanced NSCLC and treated with anti-PD1 treatment or anti-PD1 treatment/radiotherapy.

To this end, plasma and PBMCs (only for the first timepoint) will be collected before the first injection of pembrolizumab, at week 3, at week 6 (first tumor evaluation) and at disease progression. A total of 100 patients (50 patients per arm) will be involved. The samples will be sent to Natera™ for ctDNA analysis and correlative analysis (tumoral response vs. ctDNA concentrations).

If promising results are obtained, possibilities of extending these tests to other stages of NSCLC, and even to other cancers in order to guide the prescription of anti-PD1 and / or the anti-PD1 / multifocal irradiation combination. 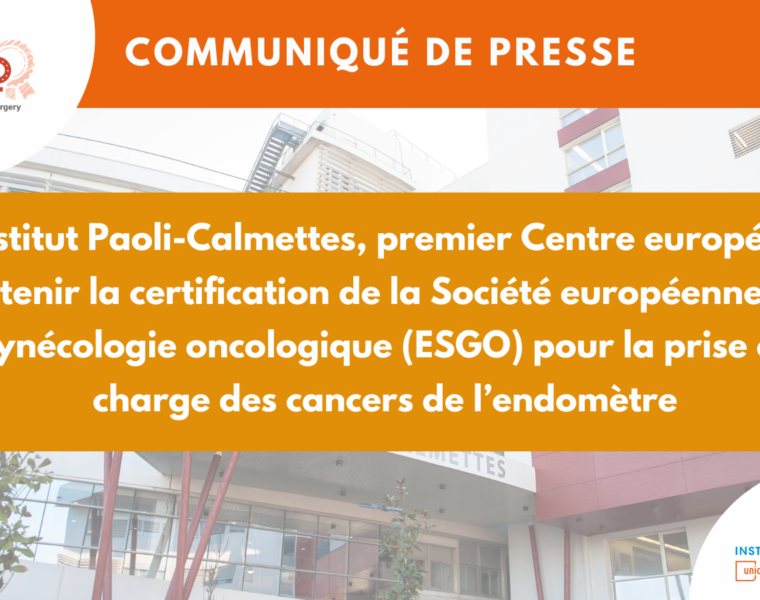 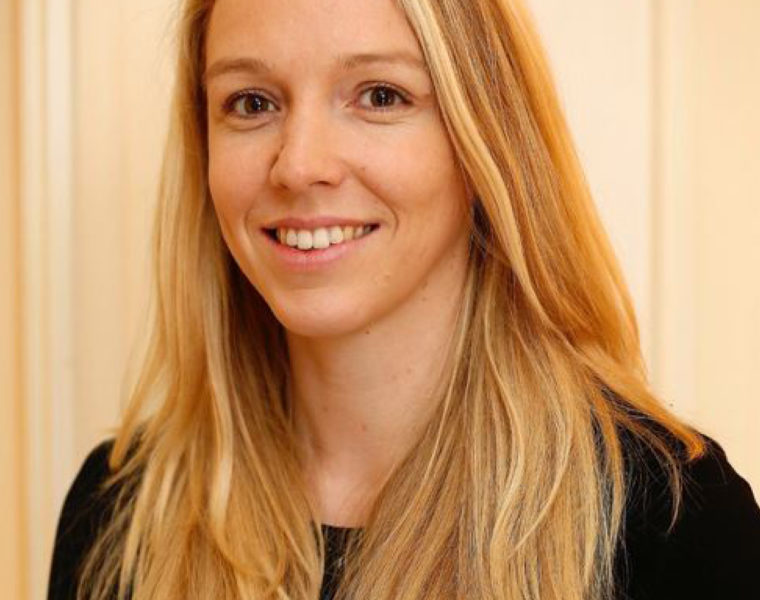 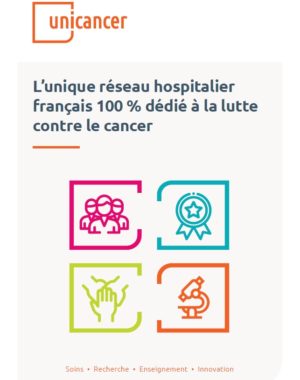 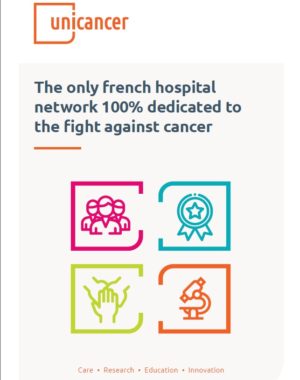 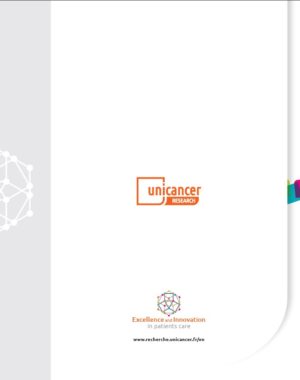 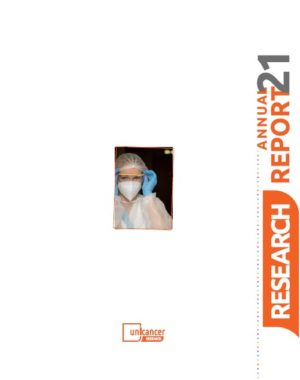